To find the one secret to a Customer centric business focussed organization, begin with Belbin

To find the one secret to a Customer centric business focussed organization, begin with Belbin

“We’re dying of thirst” said Ranjan “when we are swimming in tons of water”. Pinnacle Bank’s CEO closed his eyes thoughtfully. “Retail finance is booming when all else is slowing down. Not for us. We don’t seem to belong there. Eight disappointing quarters in a row! And adding insult to injury is a deplorable drop in our Net Promoter Score!”

“There he goes again” thought Tilak, Head Organisation Development. As if reading his thoughts, Ranjan said “Look Tilak, two years back, when we both came in, we promised ourselves a vision of builiding a Customer centric, business focussed organisation. The three high profile turn around artistes we brought in, to head Retail Asset Sales, Risk and Operations aren’t simply jelling. Best of credentials, but terrible chemistry?”

“Saying that doesn’t help, Tilak” retorted Ranjan “Do what it takes to get the team mojo going. We need to fix this in a hurry, before our jobs come on the line”

Tilak stepped out of Ranjan’s office, feeling challenged. He paused for a long minute, pulled out his phone and called Venu, his mentor, people practice veteran, consultant and trouble shooter extraordinaire.

The subdued lighting and the quiet ambience of the high-end restaurant did nothing to dampen the air of celebration. “That was magic Venu!” Tilak declared “Two great quarters, and NPS decline arrested. Ranjan is on Cloud Nine. I plan to steal your wand, for sure”

I will tell you” said an excited Tilak... “We did the BELBIN Profiles for our heads of Sales, Risk and Ops. It turned out that our Sales Head was a quintessential Belbin Shaper. Loads of drive to keep up the team momentum - challenging, dynamic, reveling in pressure with oodles of courage to overcome obstacles. Yet, prone to provocation, whip in hand, lacking sensitivity to people's feelings. If it feels like you heard it before, wait till you hear from Venu on the other two heroes in our story”

Venu put down his glass of wine. His face lit up as he spoke “The Head of Risk... we came to know, is a Belbin Monitor Evaluator... with an exasperatingly logical eye for cold impartial judgements. So much, he wasn’t on the best of professional terms with our Sales Head. Further, the Monitor Evaluator’s tendency to be critical with a preference for slow measured decisions wasn’t helping their equation at all. With both their teams mirroring their poor interpersonal chemistry, the Sales guys were seeing their Risk counterparts as stone walls”

“The concoction gets lethal with the Ops Head” continued Venu... “A Belbin Completer Finisher - she enjoys polishing and scrutinizing the paper work on deals approved by Risk for disbursals. Her quality control standards are outstanding. She is painstaking, conscientious and predictably, anxious. This rubbed off on her team as well. Result? She and her team were accused of taking perfectionism to extremes, holding up disbursals and slowing down business. With so much bad blood within, any surprise the Customers were left with a bad taste in their mouth?”

“Interesting” said Ravi, as he sipped his glass. “How did it all change?”

Tilak looked at Venu, who nodded encouragingly. “I will share that secret... Our aha moments came when Venu and I sat our three heroes together, interpreting their Belbin Individual Reports & BELBIN Team Report. All it took was a day of understanding how the Belbin approach identifies nine different Team Roles - clusters of behavior - that are displayed in the workplace and how these come from three orientations – People, Thinking and Action:

I could sense the shift happening before my very eyes. I saw changes in their body language towards each other, as they began to appreciate that all nine Team Roles are unique not just for Strengths but also for Allowable Weaknesses. The room for allowable weaknesses makes Belbin approach both empathetic and affable. I will always remember the way Venu subtly steered them towards mutual appreciation of their uniqueness as individuals and as a team”.

Venu nodded in acknowledgement, as Tilak continued... “I knew our job was done when they began appreciating each other’s complementarities in behavior. Our Shaper Sales Head felt grateful that his Monitor Evaluator Risk colleague uncovers everything that could possibly go wrong. This he felt could give him and his people the confidence to go for more, because someone in Risk would ensure they on- board only the best quality accounts. The Risk Head was happy to have Sales bring that energy and push so that his plates are always full. Both Sales and Risk were thankful to have an Ops team that took care of the last mile with obsessive quality standards. They recognized that meticulously on-boarded accounts eliminate risk of bad assets caused by poor documentation”.

“To summarize” said Tilak... “Our secret was in helping our three leaders to appreciate and accept their own and each other’s strengths and idiosyncrasies in behavior. The synergy that followed, unleashed a magical transformation in how their teams interacted with each other and with their Customers”.

Venu smiled at Tilak appreciatively “Am glad you called me in to swing this magic. The wand is now all yours. It has a name too – Belbin. And remember it is not just about what the wand is. It is what it does”.

“Absolutely, Venu” concluded Ravi. “Every BELBIN story I hear is unique. I must compliment you on your versatility with your wand”

Here are some quick and easy ways for you to get started with BELBIN. Pick the option that best speaks of your interest

Here are some more Insightful 5 minute reads on BELBIN and its powerful applications...

BELBIN and the Lencioni Model

BELBIN and Project Aristotle - Everything you need to know

Unleash the power of Virtual Teams with BELBIN

Finding the most 'suitable fit' begins with Belbin

To discover the surprising lever of career success, begin with Belbin 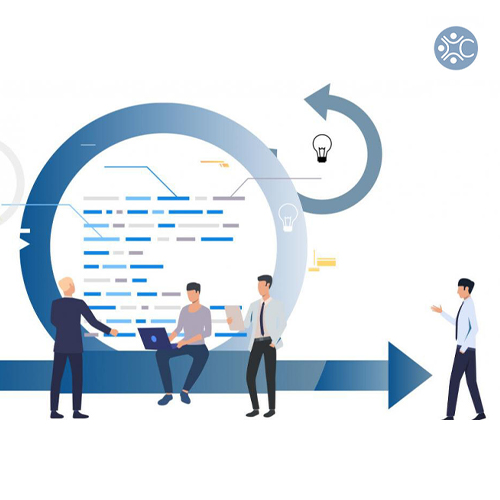 A unique study of teams took place at the Administrative Staff College at Henley (now known as the Henley Business School) which ran an internationally famous 10-week course for successful managers with board potential. 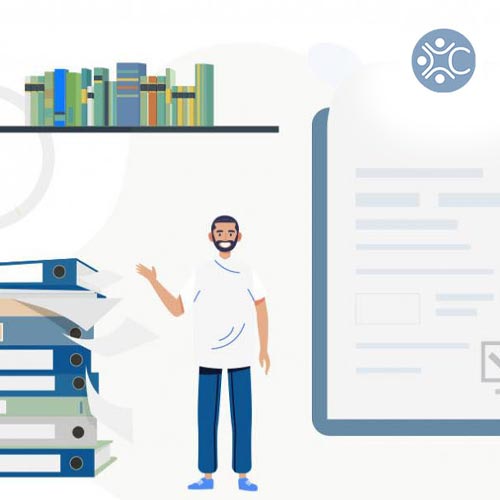 Here are some insightful 5 Minute reads that illustrate powerful applications of BELBIN at work. 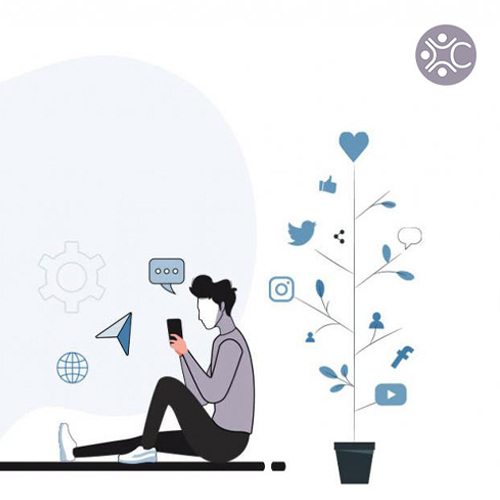 Welcome to Teamspace! Here you unwind, while you immerse yourself in light engaging reads, audio and videos, on all things Teams. 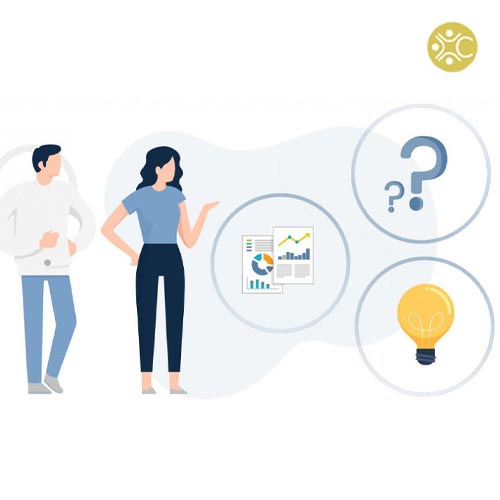 To help you get the best out of Belbin we have a range of resources available that can be used in conjunction with your Belbin Reports.